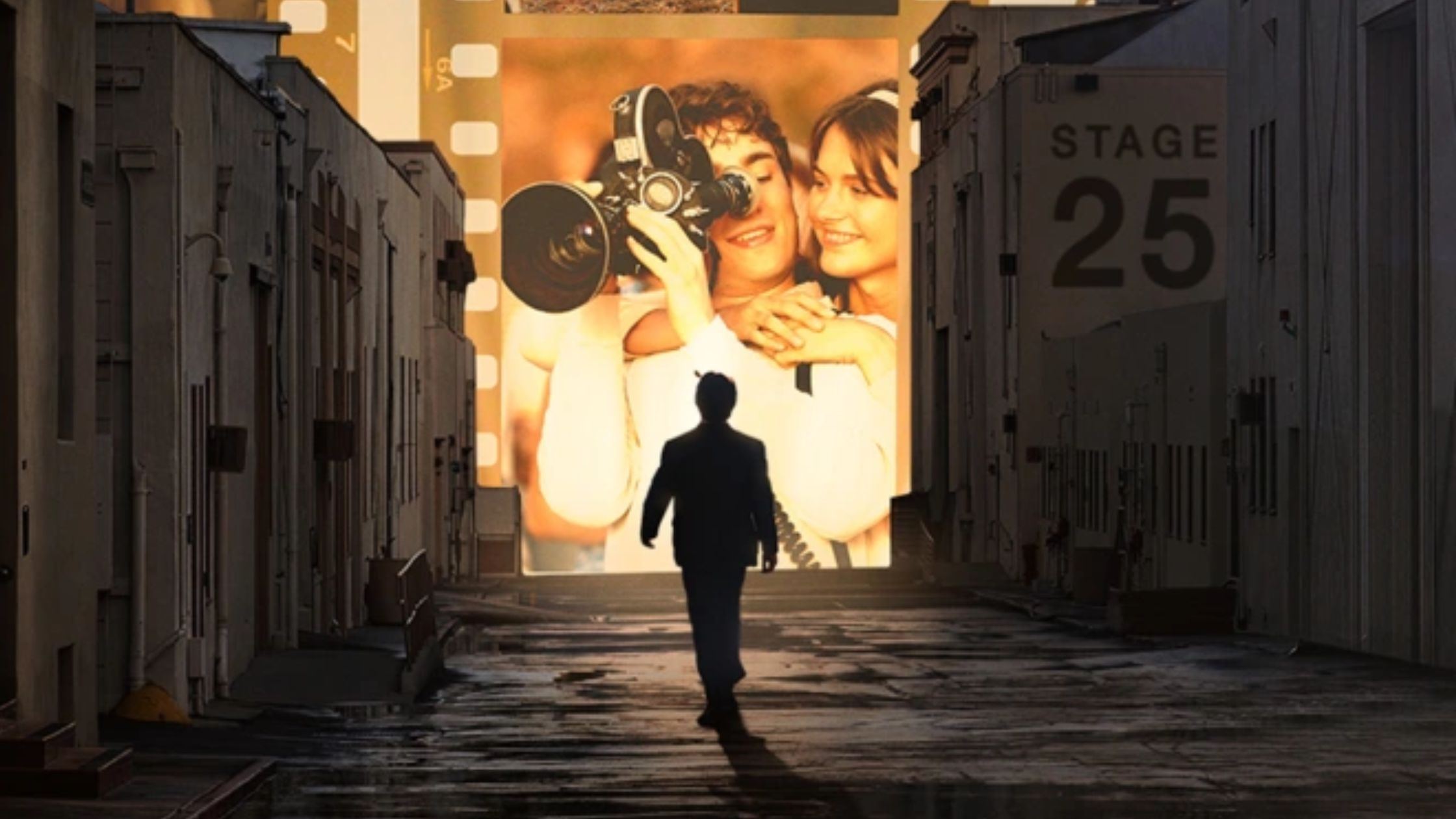 The semi-autobiographical picture will make its world premiere at the Toronto Film Festival before opening across the country over the Thanksgiving holiday. From the appearance of this new poster, a young Steven Spielberg appears to be on the path to becoming a Hollywood movie star.

The character is depicted in silhouette walking down a cobblestone street in the poster, which was released on Wednesday. Above them, a massive sign reading “Stage 25” is visible.

Spielberg’s early years and his connection with his parents are modelled somewhat on the coming-of-age film. LaBelle portrays a budding young director. Williams plays the part of Spielberg’s mother, and Dano plays the part of his father. In his role, Rogen is an uncle.

The semi-autobiographical film’s world premiere at the Toronto Film Festival, where Spielberg will attend a special screening, will be preceded by the release of the poster, which offers scant insights on how the characters fit into the story.