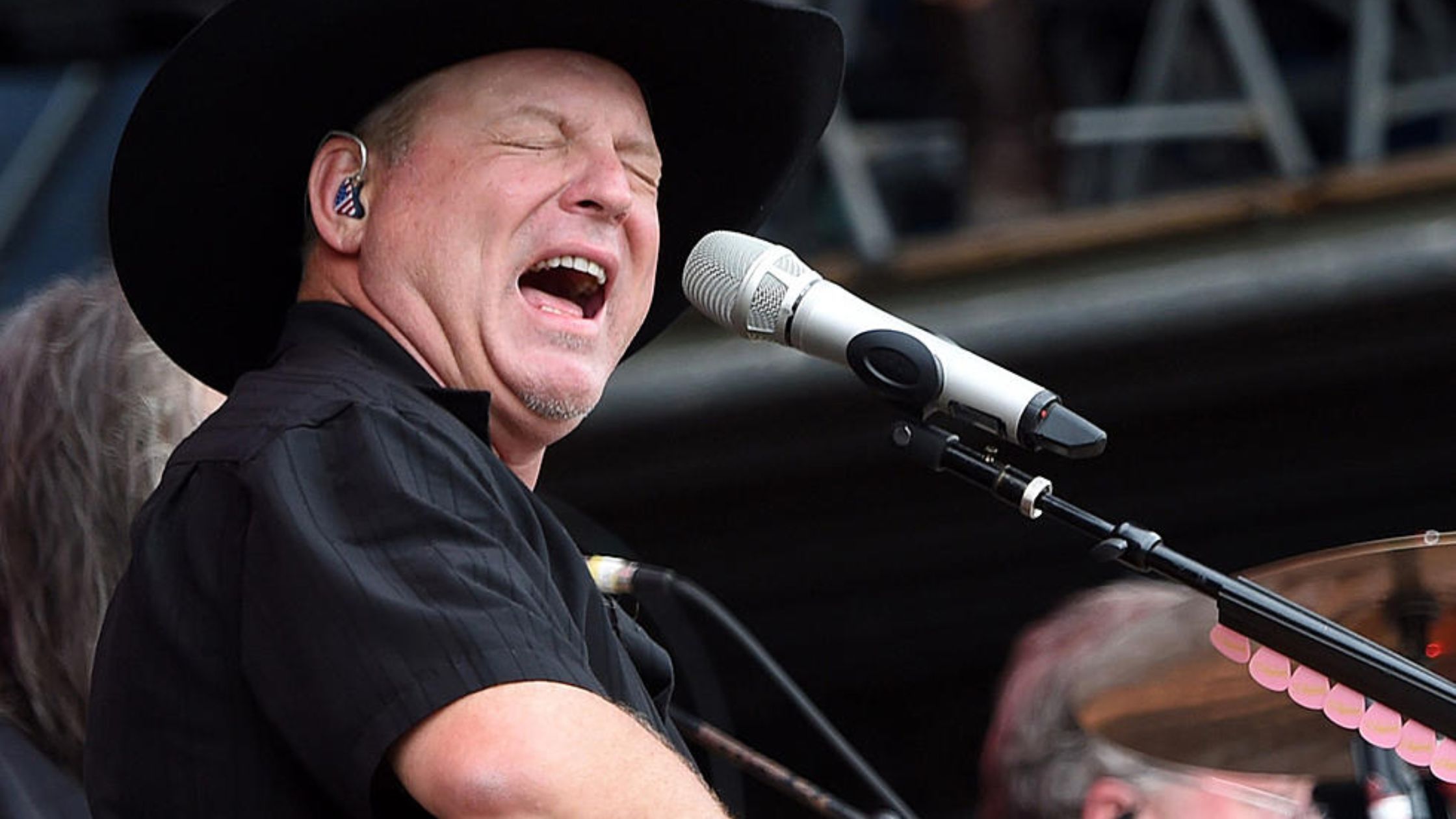 The latest update coming about John Michael Montgomery, his tour bus crashed early on Saturday, and he sustained injuries and fractured ribs.

In a Facebook post about the incident, Montgomery assured supporters that he is “doing okay” but will not be traveling for some time. In the collision, Montgomery and two other guys suffered injuries.

The accident occurred near Kentucky

As the bus approached Montgomery’s home state of Kentucky, an accident occurred. The Tennessee Highway Patrol said that the car “veered off the freeway, struck an embankment, and overturned.”

According to the investigation, Montgomery was riding aboard a Prevost 2001 Prevost Featherlite bus.

Next show Scheduled on September 24

Montgomery has more than 30 singles on Billboard’s country music charts, with seven No. 1 hits among them. The next stop on his tour is scheduled for September 24 in Indiana.

some of his important works are, “I Love The Way You Love Me,” “I Swear,” “Be My Baby Tonight,” “If You’ve Got Love,” “I Can Love You Like That,” “Sold (The Grundy County Auction Incident),” and “The Little Girl.”