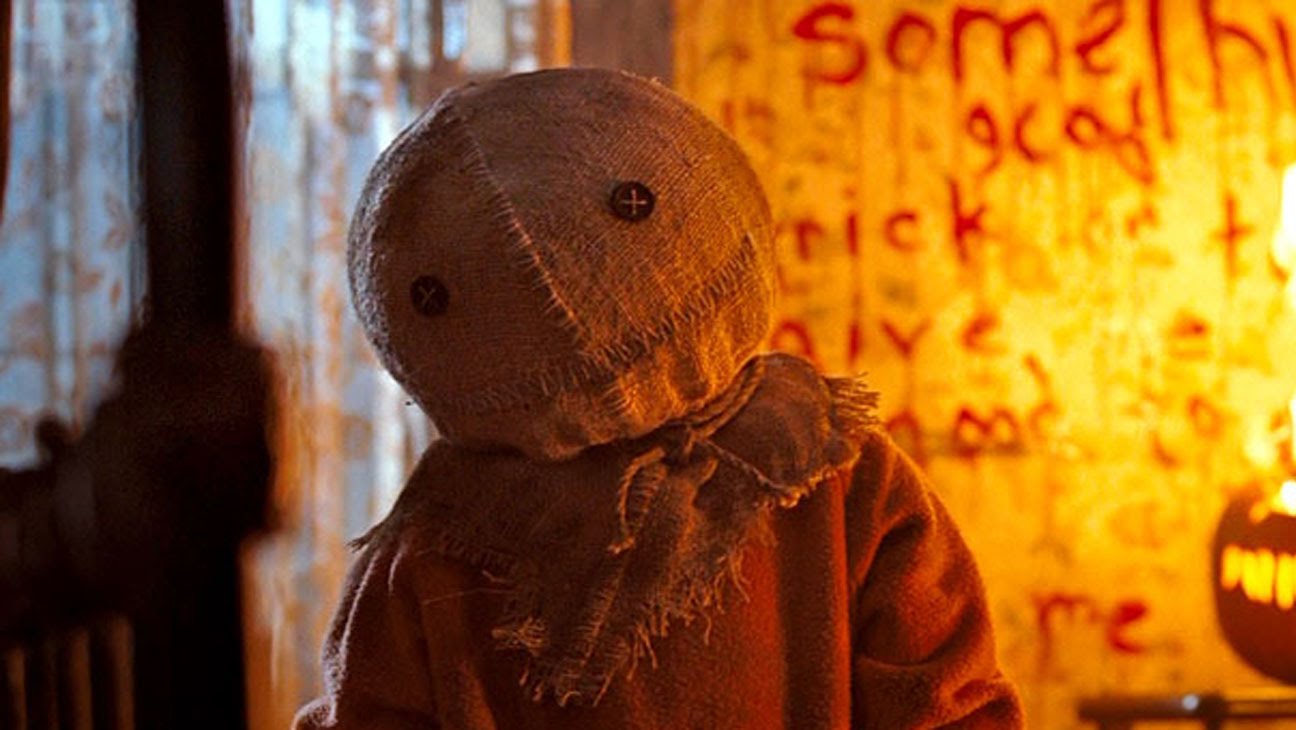 The countless fervent horror fans out there will experience Halloween a little early this year since Trick ‘r Treat is finally making its cinematic premiere.

Yes, the much-loved, cult-classic horror anthology directed by Michael Dougherty, which was shot in 2007 but wasn’t available on home video until 2009, is now making its way to theatres.

shows will begin on Thursday, Oct. 6

The movie will be shown at participating Regal Cinemas locations on five occasions in early October, beginning on Thursday, Oct. 6.

Trick ‘r Treat is a film, which has been talked about continuously in the media and magazines for many years. According to the media house naming it the best horror movie of 2007, and additionally proclaiming it as the ultimate Halloween night movie.

Indeed, there’s just something about the vibe of Trick ‘r Treat—where many horror films are set in the Halloween season, none of them—including Halloween itself, in fact—has so much obvious ardor for the spirit of the holiday.

Dougherty’s movie is the most loving tribute to the holiday that has ever been committed to film, which makes it all the more exciting that audiences were almost denied a chance to see it at all.

The fact that spectators were almost denied the chance to see Dougherty’s picture makes it all the more exciting since it is the most heartfelt homage to the holiday that has ever been captured on film.

The movie was originally scheduled for theatrical release in 2007, but the studio seems to have changed its mind, presumably unsure of how to market a unique anthology without many big-name stars.

Then, Trick ‘r Treat remained in development hell until it was released on physical media in 2009 with little excitement. However, Halloween Classic Trick ‘r Treat is gearing up for its first theatrical release and the audience is also seeing the excitement for the film.